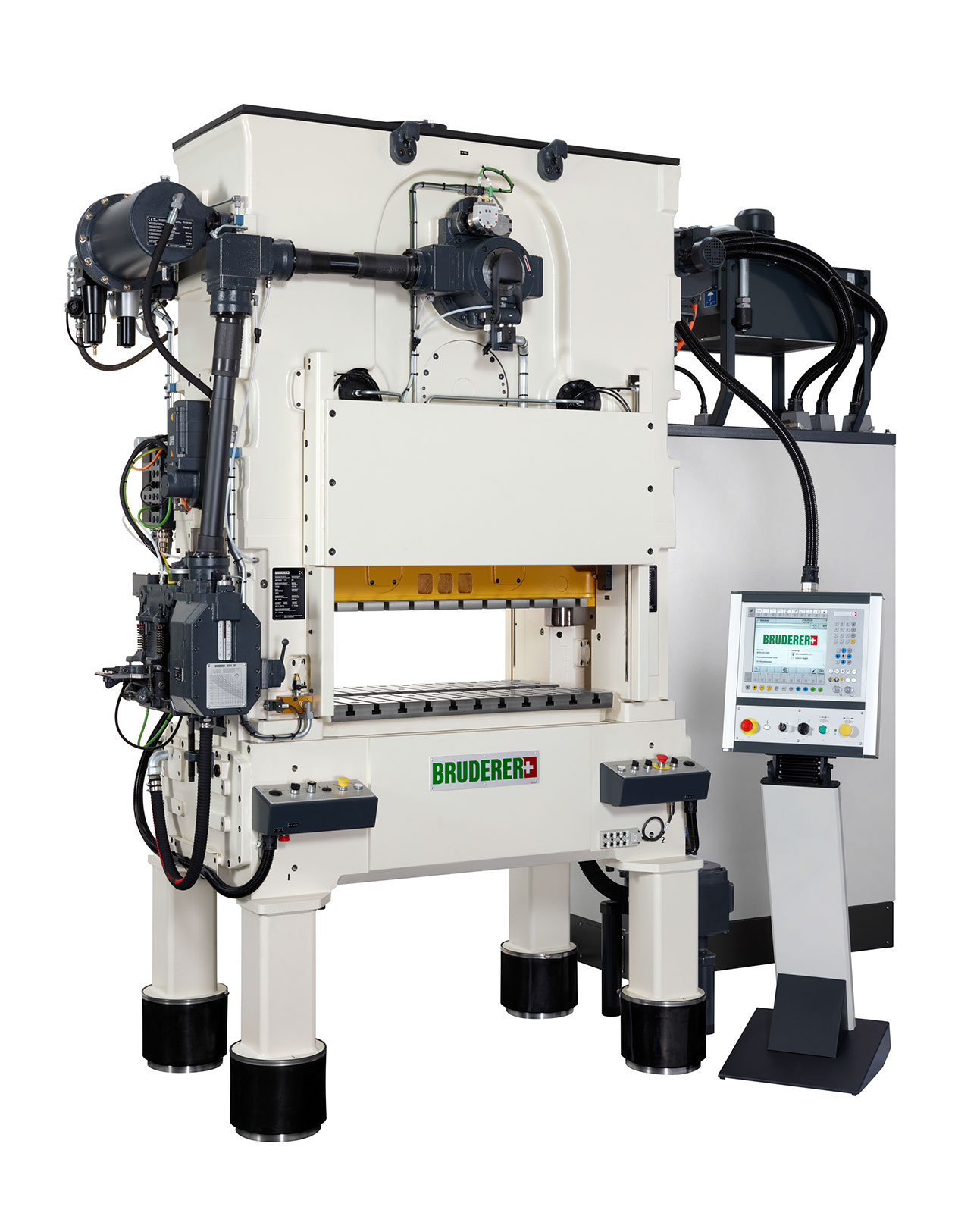 Everyone knows that if you want to be in pole position on the grid in motor-racing, you need the best quality and technology. BRUDERER decided to follow these principles when it came to the development and construction of their latest high-performance automatic punching press. The BSTA 280 follows on from the tried and trusted BSTA 300 and BSTA 250 machines and combines the positive qualities of its predecessors with the latest in precision technology.

The new BSTA 280, which will be unveiled at the Blechexpo 2011 sheet metal trade fair in Stuttgart, is an accurate and modern high-performance automatic punching press which can be implemented in a wide variety of application fields. It has a nominal force of 280 kN, making it suitable for stamping products up to a maximum of 2000 strokes per minute. One possible field of application would be the LED industry, which is a high-growth sector at the moment. The metal parts required to conduct the electricity can be punched accurately, quickly and reliably on the BSTA 280, or indeed on any other BRUDERER automatic punching press, which is one of the reasons why world-renowned manufacturers in LED production often rely exclusively on BRUDERER high-performance automatic punching presses.

High performance from a compact machine
The priority during the development and construction of this model was to fully replicate, or indeed go beyond the performance range of the BSTA 300 and the BSTA 250 that it is replacing.

Despite the BSTA 280 being only slightly larger than the BSTA 250, it has a die loading area of either 750 or 880 millimetres, which is bigger than the BSTA 300 which offered a maximum working area of 850 millimetres. This feature takes into account the current trend for larger tools, as was already the case with the BSTA 510-125 which has an extended bed length of 1250 millimetres, as opposed to the 1100 millimetres seen on its predecessor, the BSTA 500. Another important element is the widening of the span for the push rods, which provide increased precision ram support.

A maximum of 1500 spm is attainable using the smallest stroke setting, thanks to the adjustable stroke increments of 13 to 47 millimetres which is fitted as standard. One option for the customer is to have an adjustable stroke of 6.5 to 40.5 millimetres which enables parts to be stamped at 2000 strokes per minute, again on the smallest stroke setting.

As is the case with all new generation BRUDERER high-performance automatic punching presses, the BSTA 280 is also designed using the modular feed principal, which means that a variety of feed units can be added on without modifications to the drive from the crankshaft. The internal gear between the two cardan shafts serves as an interface for the BBV mechanical feeds. The machines crankshaft acts as the incremental encoder for BSV servo feed.

In standard specification, the BSTA 280 has a BRUDERER BBV 180 feed unit, but it can also be fitted with a BSV 75 servo feed or even the larger BSV 170 version. For metal strips with sensitive surfaces, the tried and tested BZV 61 gripper feed is recommended.

Flexible use
With a maximum strip pass width of 232 millimetres, the BSTA 280 can be used for a whole host of possible applications, also peripheral devices can be added on as and when the customer requires.

A board-to-board connector that can be used in electronics, sensor technology and mobile telephony will be stamped seven parts per stroke at high speed with 2000 spm, the material being a brass strip that is 0.25 millimetres thick and 17.5 millimetres wide.

We supply the press, and the best of the rest… 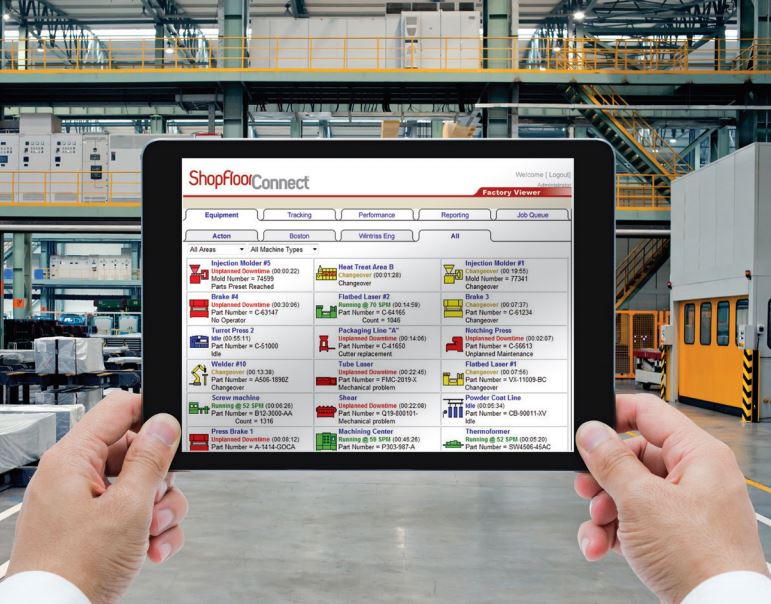 We just had a positive meeting with an automotive supplier, presenting our... read more

You can now download the full catalogue of our FIBRO tooling... read more 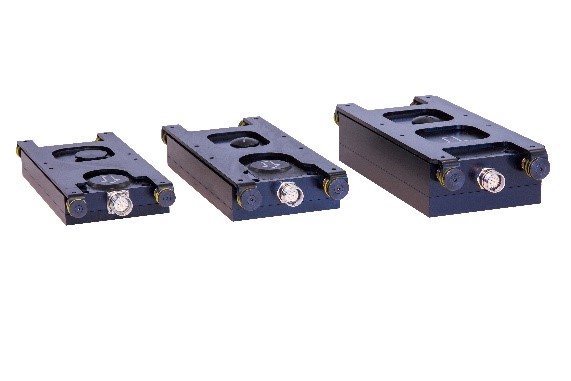 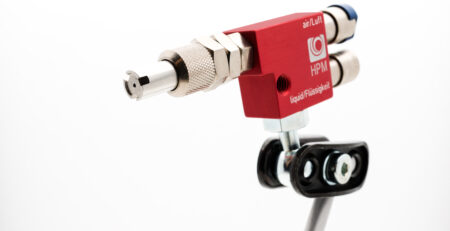 Our range of spray lubrication systems are not only an ideal,... read more 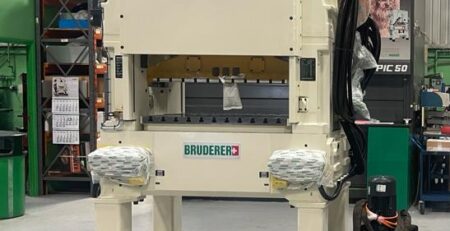 Just arrived at Luton today, ready to be set-up and configured for... read more